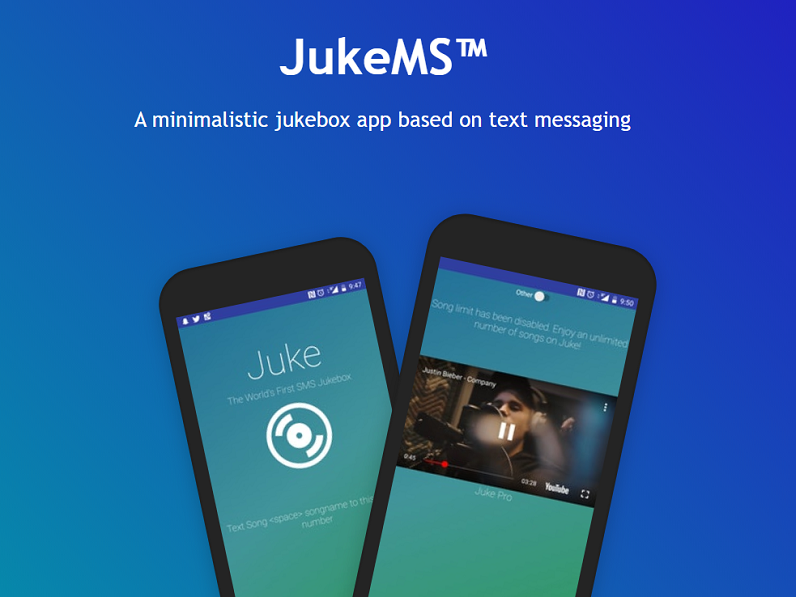 JukeMS is an Android app that lets its users transform their phone into an SMS powered Jukebox with hundreds of thousands of songs.

After installing the app, our users can tell their friends to send them text messages with song names. When our customers' phones receive the song request, Juke starts playing the songs in a queue through Youtube, Spotify, and Google Play Music.

Why it was made

Juke was designed for the car. On long road trips, it is very difficult to curate music. With everyone passing around the aux cord, its nearly impossible for the driver to stay sane. I created Juke to aid this situation. No more passing the aux cord; now, the only thing passengers need to do is send the driver's phone (which is connected to the car) an SMS. Then, I started to think about the other use cases. Juke could be used in small parties to replace the DJ. It could also be used commercially in places like arcades, bowling alleys, etc so that customers can request songs.

What stage is it in?

JukeMS has been launched in the Google Play Store in the form of a lite and pro version. It is currently only available for non-commercial purposes. Juke has over 500 free and 200 paid customers and has been featured in articles like-

A commercial version and one for iOS is in the works. 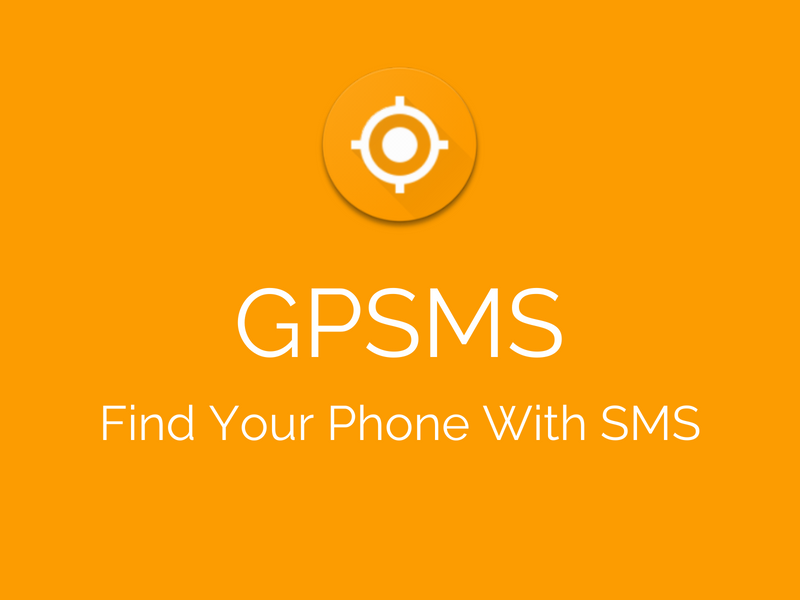 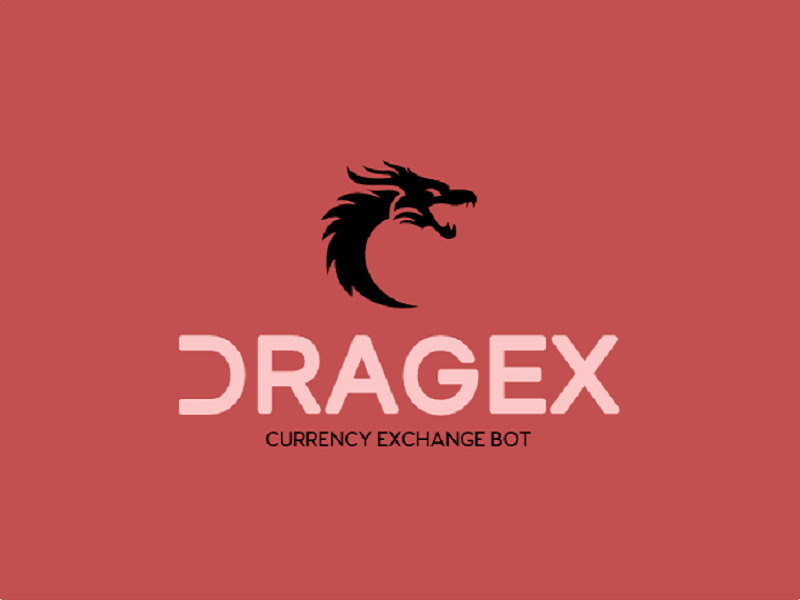 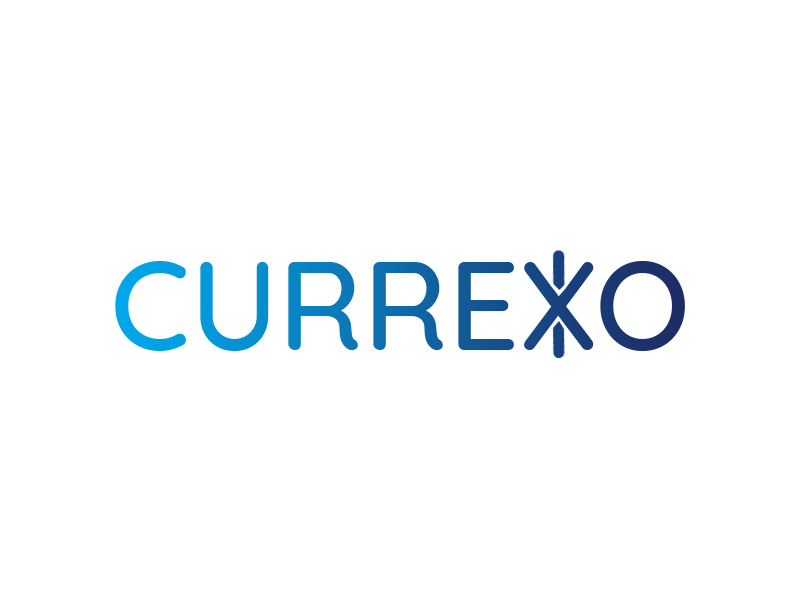 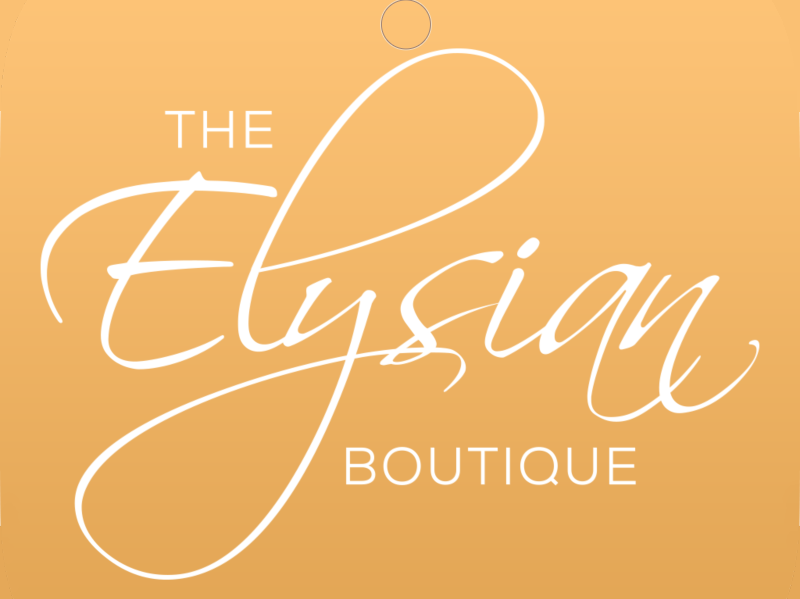 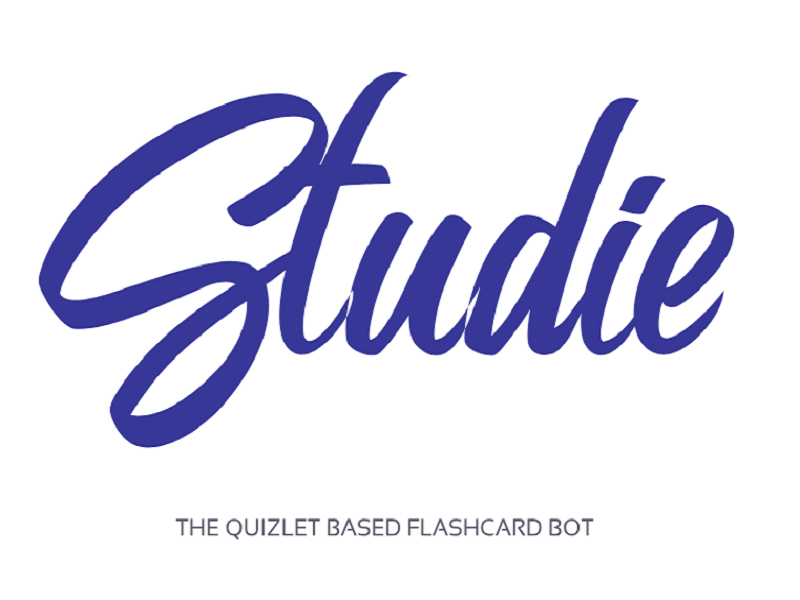